While your symbolic gestures and words in support of the Iranian people’s nationwide protests are heart warming it is crucial to assess the impact they have in stopping the unleashed murderous violence perpetrated against the Iranian people by the Islamic regime’s judicial and extra judicial forces instigated and condoned by the state.

We welcome further sanctions announced yesterday by the Council of EU, however, it simply is not enough. As we reminded the UN Secretary General yesterday if the international community had paid attention and responded to calls for an investigative and accountability mechanism in the past, we would not be reporting the deaths of our children – again. This failure to take action has paved the way for the atrocities we see committed in Iran today.

Furthermore, it must be noted that imposing EU sanctions on one hand and facilitating legal routes for the Islamic regime to bypass other sanctions through EU special mechanisms makes a mockery of the entire process.

Please listen to what is demanded on the streets in Iran. Listen to the Iranian diaspora who are echoing those demands with their feet on the streets of Europe, the Islamic regime must go – in its entirety. Iranian people have long put behind the arguments put forward in the west. From ‘moderates’ to ‘extremists’ and the numerous factions in between have failed to provide answers to the problems created by a backward theocracy that legislates to systematically discriminate against women and religious minorities in law and in practice. Proud of their misogynist stance they have mismanaged Iran’s affairs for the last forty-three years. It is evident that none of them can protect and provide for the just prosperous future of Iran and its people OR secure your financial interests.

Crucially we call on you to hear the Iranian people. Support their just fight for ‘Woman, Life, Freedom’. 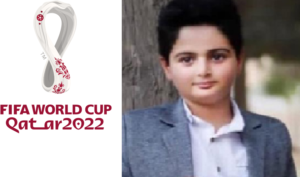 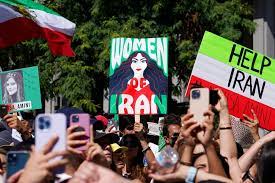