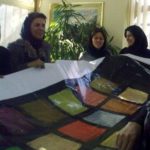 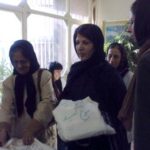 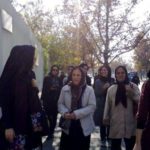 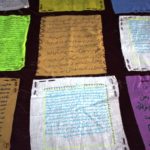 On the occasion of the ‘International Day for the Elimination of Violence against Women, 4 x 1  meter protest banner made in Iran was unveiled by Association des Chercheurs Iraniens (ACI) in collaboration with the International Coalition Against Violence in Iran (ICAVI).

Called “Chehel Tekeh,” the banner is supported by 15,000 names, addresses and signatures from inside Iran. It features 40 tragic stories relating to the consequences for women of the Family Protection Act which was presented to the Islamic Consultative Assembly in November last year.

“Chehl Tekeh” will travel around Europe to raise awareness and seek support for the fight against unjust discriminatory laws against women in Iran. 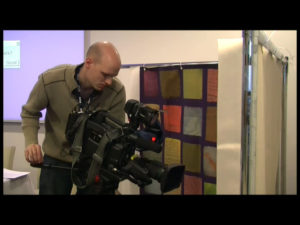 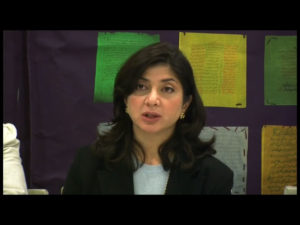 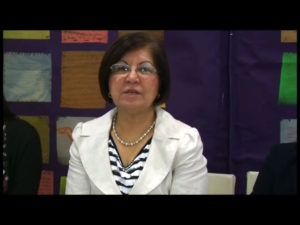 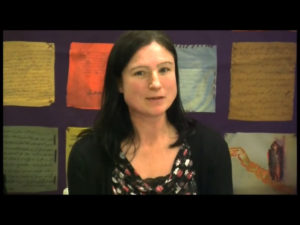 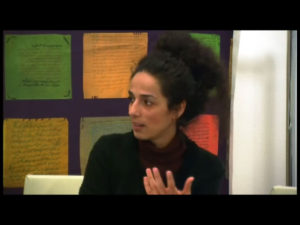 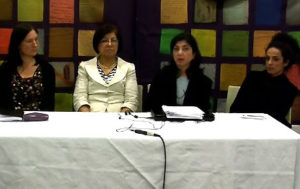 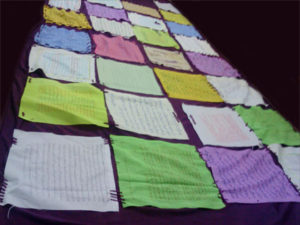 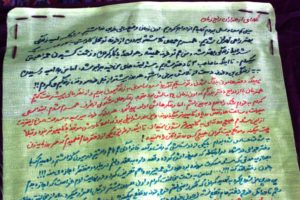 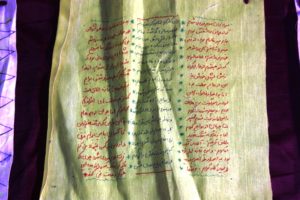 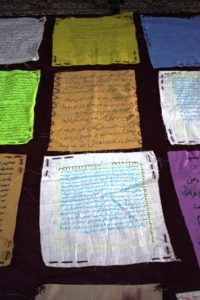 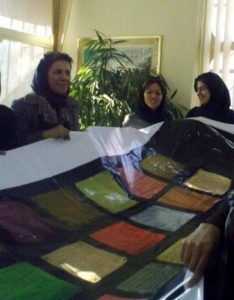 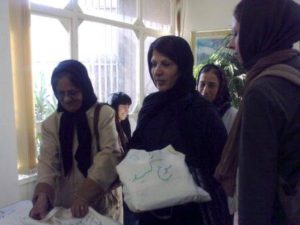 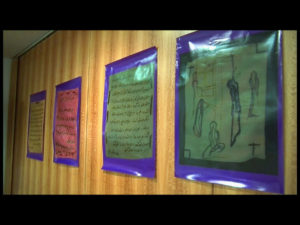