Roundtable Discussion on the Situation of Iranian Balochistan

The future of Iran 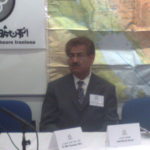 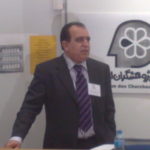 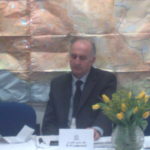 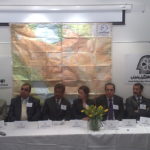 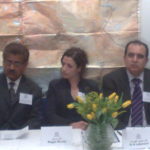 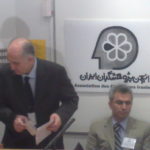 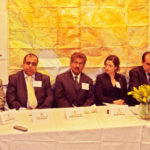 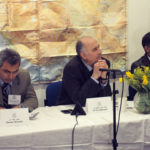 ACI would like to announce a roundtable to examine the issues and problems facing Sistan and Balochistan province in Iran.  Following initial consultations, ACI is holding the roundtable to identify the major points of concern with relation to social, cultural, political and economic issues to be studied and addressed for a future major conference later in the year.

ACI firmly believes that for far too long Iranians in various regions of Iran have been subjected to intentional and deliberate discrimination by the State. In keeping with ACI’s aims and objectives, we intend to identify the root causes and to address aspirations concerning social, cultural, political and economic matters within a decentralised government. For these reasons, ACI is planning a series of conferences starting with the Sistan and Balochistan region of Iran. As with all previous studies solutions will be sought within the framework of maintaining Iran’s territorial integrity.

Speakers at the roundtable will include (in alphabetical order):

There will be presentations of 10 minutes each followed by panel discussions. Papers presented and record of the roundtable will be available on ACI’s website from Tuesday 20 May.

Your comment! for “Roundtable Discussion on the Situation of Iranian Balochistan”