As the Christian world prepares to celebrate the birth of Jesus and Christmas, this year in Iran, the many Christians from a Muslim background remain persecuted and unable to manifest or worship freely and openly. On December 21, this year Iranians and those of Iranian heritage all over the world marked the ancient Iranian tradition of YALDA night, the winter solstice. While traditionally Iranians celebrate the end of the longest night of the year and 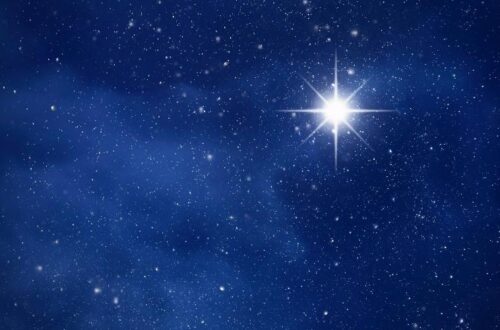 The expulsion of the Islamic Republic from the Commission on the Status of Women is an unprecedented step taken by the UN and the international community. Thank you for hearing us and taking this extraordinary step. Discrimination against the women and girls of Iran is as old as the Islamic Republic. Gender and religious discrimination are legal, systematic and institutional on every level and aspect of their lives. For forty-three years the women’s movement has 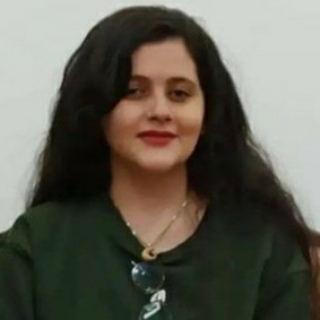 ACI once again adds its voice of outrage at the election of the Islamic Republic in 2021 and supports its expulsion from CSW. It is tragic that the beautiful young life of Mahsa Jina Amini had to be lost before the world opened up its eyes to the systemic and institutional discrimination of girls and women in Iran, in law and in practice, for the last forty three years. The boiling point for the stifled

Mr Josep Borrell Chair of The Foreign Affairs Council, the EU High Representative for Foreign Affairs and Security Policy, Foreign Affairs Council Meeting - Brussels, 12 December 2022 As you prepare for your committee meeting later today the horrific news of yet another young life lost at the hands of the Islamic Republic’s hangman is being reported. Twenty three year old Majid Reza Rahnavard was executed in public this morning in Mashad. Mizan, the judiciary’s

Commemorating the 75th Anniversary of the Universal Declaration of Human Rights زن زندگی آزادی For eighty-five days, as Iranians all over the world have raised their voices against human rights abuses at the hands of the Islamic regime, the global community has witnessed an ever-increasing tally of thousands of young people injured, kidnapped, disappeared, arrested, tortured and killed in Iran. A new column has opened up for the number of death sentences issued. As the 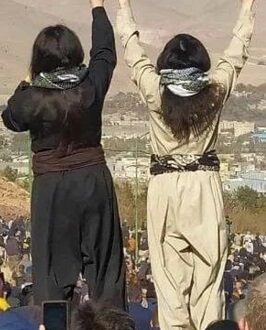 ACI would like to thank the responsible members of the Human Rights Council that earlier today voted to set up an investigative and accountability mechanism to assess the deteriorating situation of human rights in the Islamic Republic of Iran, especially with respect to women and children. While we look forward to an expedited process for the setting up of the fact finding mission we would like to draw your attention to the following Whether the

#Qatar2022 Group B: Iran, England, Wales, USA   As football fever is about to grip the world for the next few weeks many Iranians inside and outside the country are choosing to not support the team from the Islamic Republic. Stars of Iranian soccer like Ali Daei, and Ali Karimi have turned down FIFA's invitation to attend the games in support of the protestors. 10 year old Kian Pirfalak, pictured above, is one of the latest 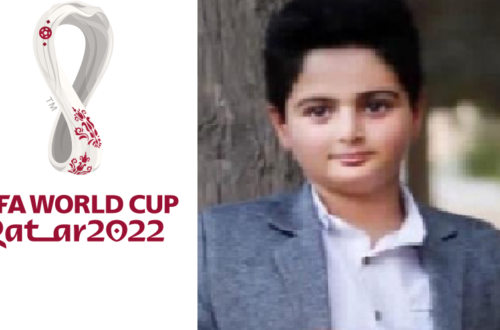 The convening of a special session of the Human Rights Council

To: Ambassador Federico Villegas, President of the Human Rights Council The convening of a special session of the Human Rights Council to address the deteriorating situation of human rights in the Islamic Republic of Iran, especially with respect to women and children – November 24, 2022 The deteriorating human rights situation in the Islamic Republic of Iran has been happening for forty-three years. From summary executions of the first days of the Revolution in 1979 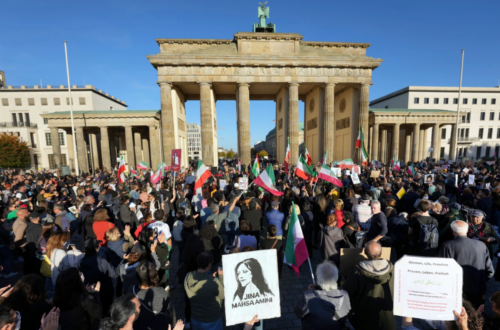