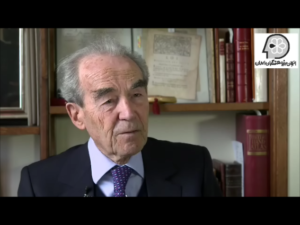 In this third conference,  we were honoured to have Senator Robert Badinter the ex-French Minister of Justice who successfully fought to abolish the death penalty in France as our keynote speaker.

The proceedings heard the valuable contributions of US and international organisations such as ‘American Civil Liberties Union – ACLU’ and ‘Reprieve’ who offered valuable insight into the application and execution of the death penalty in the USA and the importance of raising awareness through carefully planned campaigns.

As in the previous conferences, this gathering also benefited from the active participation of colleagues in Iran.

The key question for consideration at this conference was the likelihood of abolishing the death penalty in Iran in view of existing religious and ideological laws which was discussed extensively.

The media panel highlighted the importance of unbiased reporting and respect for the families of victims when campaigning for pardons in murder cases. The great value of complimentary work of reporters and journalists in and out of Iran was also discussed.

We were privileged to close the conference with a short performance by Oscar nominee and international award winning actress Shohreh Aghdashloo. 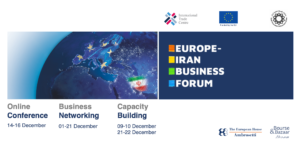 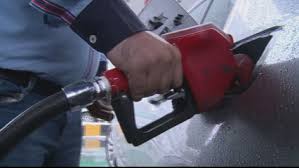 Your comment! for “Right to life and Death penalty in Iran – 3”